FPT TechInsight
Home News New hybrid embryos are the most thorough mixing of humans and mice...

Chimeras could usher in a deeper understanding of how cells build bodies. Scientists have made embryos that are a lot mouse and a little bit human.

With a little help, human stem cells can knit themselves into growing mouse embryos, populating the developing liver, heart, retina and blood, researchers report May 13 in Science Advances.

Finicky human cells don’t tend to grow well in other animals. But in one of the new mouse embryos, 4 percent of its cells were human – the most thorough mixing between human and mouse yet. 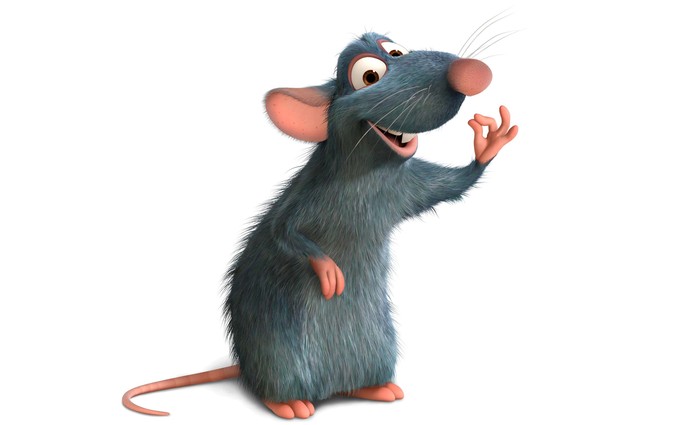 That level of integration is “quite striking to me,” says Juan Carlos Izpisua Belmonte, a stem cell and developmental biologist at the Salk Institute for Biological Studies in La Jolla, Calif. If other scientists can replicate the findings, “it potentially represents a major advance,” says Izpisua Belmonte, who was not involved in the study.

Such chimeras could help reveal how a single cell can give rise to an entire organism. More humanized animals could also prove valuable in studying diseases such as malaria that affect people more than other animals. And with more advances, chimeras could ultimately turn out to be a source of human organs.

Many scientists have hit roadblocks in growing human stem cells in mice or other animals, including pigs and cows. “We have analyzed thousands of embryos but never saw robust chimeric contribution” of human stem cells to mouse embryos beyond day 12, says stem cell and developmental biologist Jun Wu of the University of Texas Southwestern Medical Center in Dallas, who wasn’t involved in the study.

The new method’s success comes down to timing, says neuroscientist and stem cell biologist Jian Feng. To grow and thrive in a mouse embryo, human stem cells’ developmental clocks must be turned back to an earlier phase called the naïve stage. “You need to basically push the human cells back” to that phase, says Feng, of the University at Buffalo in New York.

Feng and his colleagues reset the stem cells’ clocks by silencing a protein called mTOR for three hours. This brief treatment shocked the cells back to their naïve stage, presumably restoring their ability to turn into any cell in the body.

Researchers injected batches of 10 to 12 of these more youthful human stem cells into mouse embryos containing about 60 to 80 mouse cells, and allowed the embryos to develop for 17 days.

To outward appearances, these embryos grew normally despite harboring human cells. By tallying DNA that was specific to either mouse or human, the researchers found that human cells accounted for between 0.1 and 4 percent of the total cells in the embryos. Human cells knitted themselves into most developing tissues of the mouse, destined to become the liver, heart, bone marrow and blood. Human red blood cells were particularly abundant in these mouse embryos, the researchers found. A small number of human cells showed up in tissue that will form a brain; one embryo had a swarm of human photoreceptors, eye cells that help detect light.

As far as the researchers could tell, no human cells were among the cells that go on to form sperm and egg. The capacity of chimeras to reproduce is one of the worrisome ethical questions surrounding the organisms that scientists are still trying to figure out.

Other scientists emphasize that different laboratories need to repeat the results. But “if it works, a big if here – this has big implications,” Wu says.